2. The Courts certified a pan-Canadian class of persons resident in Canada who between December 23, 1998 and March 11, 2010 (inclusive) indirectly, and not for purpose of further selling or leasing, purchased a genuine license for any full or upgrade version of:

(a)      Microsoft’s Word or Excel applications software or Microsoft’s Office, Works Suite, or Home Essentials application suites, intended for use on Intel-compatible personal computer; or

3. The trial proceeded in British Columbia action by way of a modified trial structure. During the course of the trial, the parties participated in two mediations that resulted in a nationwide Settlement Agreement as at July 11, 2018, subject to approval of the Courts in the three jurisdictions to become effective.

4. The settlement agreement obligates Microsoft to fund a claims process and class counsel fees to a maximum of $517,331,500 and to pay administration and notice costs in addition to that amount. The settlement represents a resolution of all disputed claims. Microsoft has not admitted any wrongdoing or liability. The Settlement Agreement may be reviewed here.

5. The Settlement Approval Hearing proceeded first in British Columbia, followed by hearings in Ontario and Quebec. All three courts approved the settlement, a notice program, and a claims program to distribute the settlement amount. Notice of settlement approval and the claims process may be reviewed here.

7. More information concerning the claims process and the distribution of settlement proceeds is available at the claims website at: www.thatsuitemoney.ca. 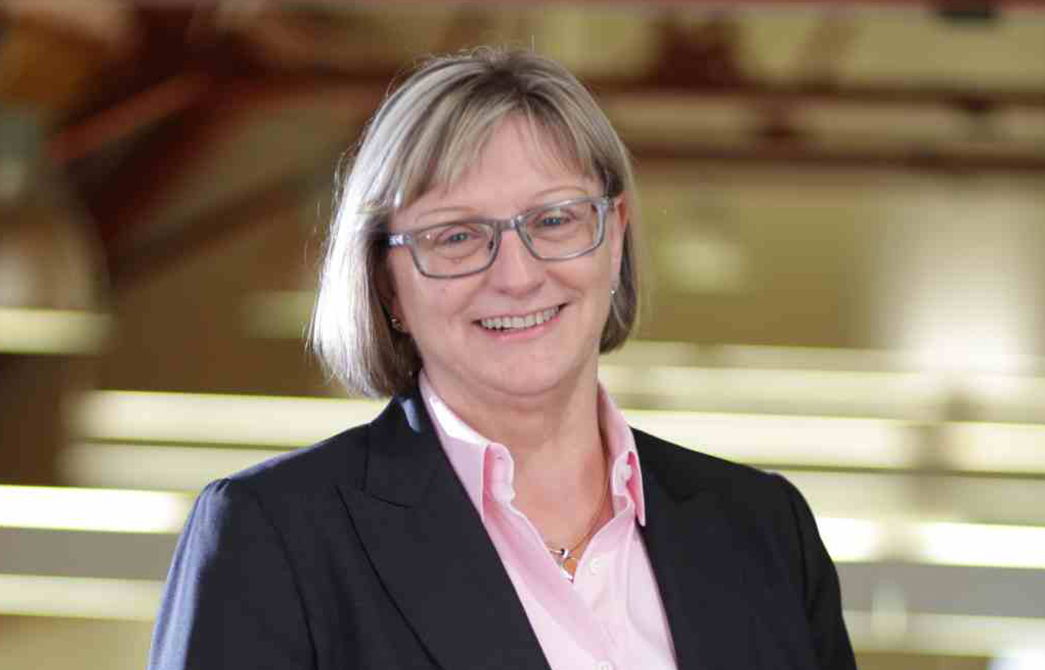 The settlement claims program approved by the Courts opened on November 23, 2020. It will remain open for claims to be made until September 23, 2021.

Go to: www.thatsuitemoney.ca for more information or to make your claim.