1.  This class action concerns alleged defects in the design and manufacturing of the Kitec System that was manufactured, distributed and marketed in Canada by or on behalf of the defendants, sold by wholesale distributors in Canada and subsequently installed by builders or plumbers in properties in Canada.

2.  The Kitec System is a type of plumbing product, the components of which include Kitec fittings and Kitec pipe.  The Kitec System was used for a variety of applications, including hot and cold water distribution in plumbing applications and radiant heating systems in homes, residences, buildings or other structures.  Kitec Systems are easily identifiable – Kitec pipe is either blue (for use with cold water) or orange (for use with hot water), and is often stamped “KITEC.”

4.  Two separate class actions were commenced in Ontario relating to the alleged defective nature of Kitec Systems.  Those actions have been consolidated and are being heard in Windsor.   Sutts, Strosberg LLP (now Strosberg Sasso Sutts LLP) and Siskinds LLP represent the plaintiffs.  A related class action is also proceeding in Québec.

5.  Related class action litigation is also ongoing in the United States.  The U.S. litigation was consolidated through the multidistrict litigation (MDL) process and is proceeding in the U.S. District Court, Northern District of Texas, Dallas Division.

7.  On May 12, 2011, the Ontario Superior Court of Justice issued a preliminary order certifying this class action for settlement purposes, approving the notice program, and granting preliminary approval of the Settlement Agreement.  Pursuant to the May 12, 2011 Order, a Canadian National Class was certified and defined as follows:

All Persons that own, have owned, lease, or have leased, and all those who have or may pursue claims through or in the name or right of those who own or have owned, lease or have leased, buildings, homes, residences, or any other structures located in Canada, excluding only the members of the Québec Class, that contain or have ever contained Kitec Systems* manufactured and/or sold by the IPEX Defendants.  For purposes of this definition, individuals and entities shall include any and all of the individuals’ or entities’ spouses, joint owners, heirs, executors, administrators, insurers, mortgagees, tenants, creditors, lenders, predecessors, successors, subrogees, assignees, subsequent owners or occupants, trusts and trustees, attorneys, agents, and assigns and all persons who are entitled to assert a claim on behalf thereof.

*The Settlement Agreement defines “Kitec Systems” as all of, whether as components, individual parts, or as a system, PEX-AL-PEX, PE-AL-PE, PERT-AL-PERT, PEX pipe, valves, fittings, and/or components, manufactured by or on behalf of the IPEX Defendants whether sold under the names Kitec, PlumbBetter, IPEX AQUA, WarmRite, Kitec XPA, AmbioComfort, XPA, KERR Controls, Plomberie Améliorée, or otherwise.

8.  Similar orders granting preliminary approval of the Settlement Agreement were issued by the U.S. (MDL) and Québec courts.

9.  On November 17, 2011, the U.S. (MDL) Court entered an order granting final approval of the Settlement Agreement.

10. On November 29, 2011, the Ontario Superior Court of Justice entered an order granting final approval of the Settlement Agreement which was found to be fair, reasonable and in the best interests of the Canadian National Class.

11. On December 1, 2011, the Superior Court of Québec held a hearing for final approval of the Settlement Agreement.  The Québec Court’s decision is expected shortly.

13. The deadline for opting out (excluding oneself) from the Class has expired.  If you have not validly opted out, you cannot maintain individual litigation against the IPEX Defendants in relation to the Kitec System, but you can claim for benefits under the Settlement. If you have opted out, you will not be able to participate in the Settlement, but you can maintain individual litigation against the IPEX Defendants.  However, until the Settlement Agreement becomes effective, which should occur in January 2012, you have the right to opt back in to the Settlement by consenting to be bound as a Settlement Class member.

15. To obtain further information about the Kitec Class Action Settlement, including a copy of the Settlement Agreement and information on how to make a claim for settlement benefits, please visit the settlement Claims Administrator’s website www.kitecsettlement.com or call 1-877-337-1293. 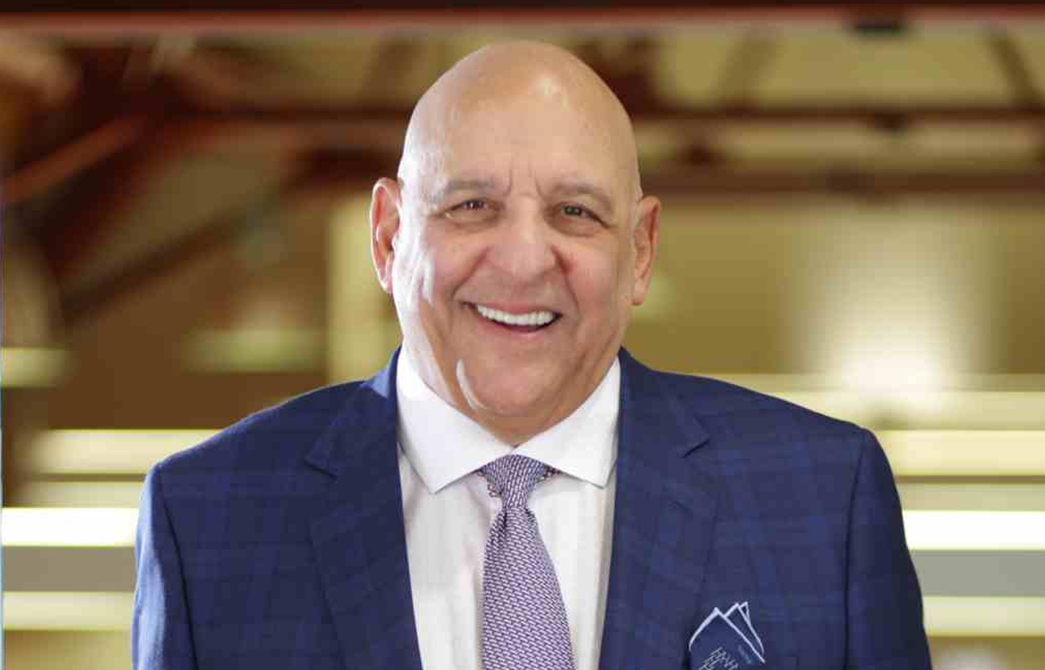 There's $97M waiting for homeowners with Kitec plumbing. Why don't they claim it?