1.  Strosberg Sasso Sutts LLP and Orr Taylor LLP are counsel in a proposed class action against Loblaw Companies Limited, George Weston Limited, Weston Foods (Canada) Inc., Weston Bakeries Limited, Maple Leaf Foods Inc., Empire Company Limited, Sobeys Inc., Metro Inc., Wal-Mart Stores, Inc., Wal-Mart Canada Corp., Giant Tiger Stores Limited, Grupo Bimbo, S.A.B. de C.V. and Canada Bread Company, Limited. The plaintiff alleges that the defendants conspired to fix the price of packaged bread in Canada since 2001. Strosberg Sasso Sutts LLP is coordinating the prosecution of the action with counsel in parallel actions that have been commenced across Canada.
Packaged Bread means packaged bread products and bread alternatives (including but not limited to bagged breads, buns, rolls, bagels, naan bread, English muffins, wraps, pita and tortillas) manufactured, baked and packaged by any of the defendants or their affiliates and sold for wholesale or retail in Canada by any of the defendants or their affiliates
2.  The action is on behalf of all persons resident in Canada, excluding residents of Quebec and parties related to the Defendants, who purchased Packaged Bread since 2001 and who reside in Canada as of the date of the certification order.
3.  In late October 2017, the Competition Bureau executed raids at the head offices of some of the defendants as part of a criminal investigation tied to the alleged price fixing of Packaged Bread.
4.  On December 19, 2017, Loblaw Companies Limited and George Weston Limited admitted to their participation in the scheme to fix the prices of Packaged Bread for at least 14 years.  Loblaw Companies Limited and George Weston Limited also announced the commencement of the $25 Gift Card Program.
5.  On January 8, 2018, Strosberg Sasso Sutts LLP argued a motion before Justice Morgan of the Ontario Superior Court of Justice seeking to protect the rights of the proposed class members from being compromised by the Gift Card Program.  Justice Morgan released his decision (see endorsement here) and stated that Loblaw Companies Limited and George Weston Limited could not unilaterally impose a partial settlement of the class action and that the fairness and enforceability of the release, sought in their Gift Card Program, is reserved for determination by the court at the end of the action.
6.  On January 31, 2018, the Ontario Superior Court unsealed certain of the Commissioner of Competition’s documents that provided details of the alleged price fixing conspiracy among the defendants.

7.  On March 1, 2018, Justice Morgan appointed Strosberg Sasso Sutts LLP as class counsel in the action and stayed another action that had been commenced in Ontario (see endorsement here).

8.  On June 4, 2018 we amended the statement of claim to add one new plaintiff and two additional defendants: Maple Leaf Foods Inc. and Weston Bakeries Limited.

10. On December 14, 2018, Justice Morgan temporarily paused our action while we awaited the Supreme Court of Canada’s decision regarding umbrella purchasers. The decision was released on September 20, 2019. Due to the pause, the certification motion that had been scheduled for July 8, 2019 was delayed.

11. On December 31, 2021, Justice Morgan certified the action as a class proceeding (see decision here). Please continue to monitor this website for updates as they become available. 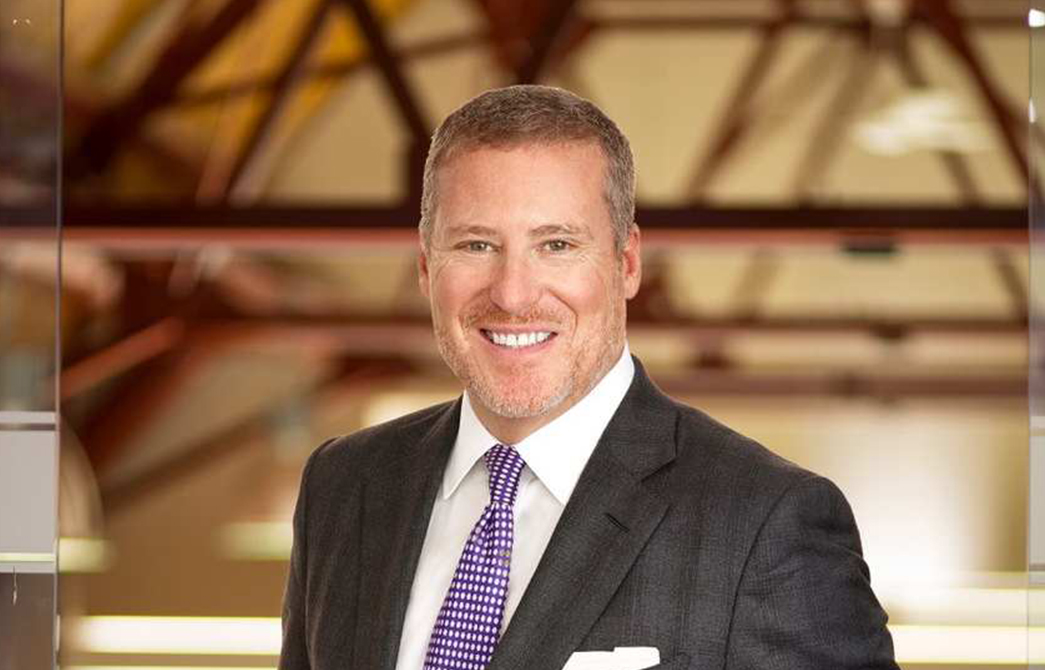 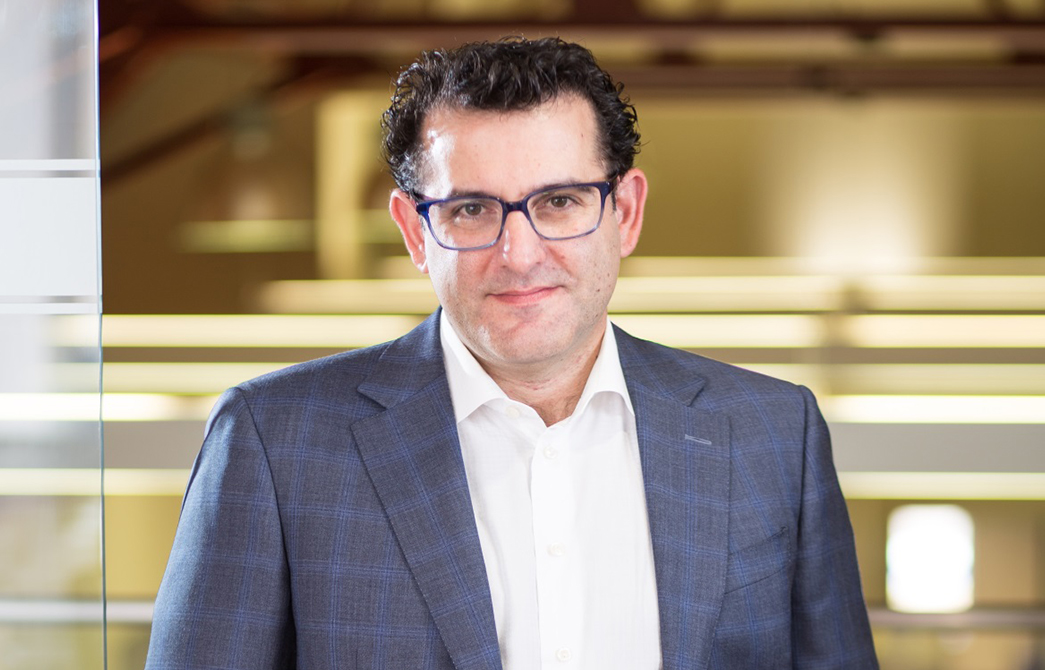 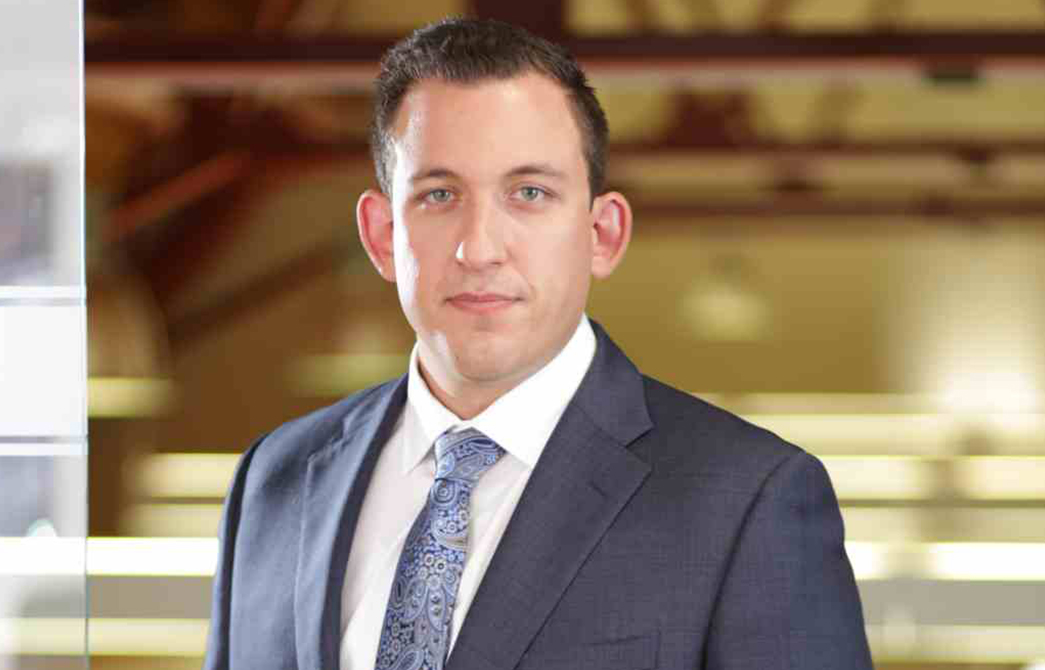 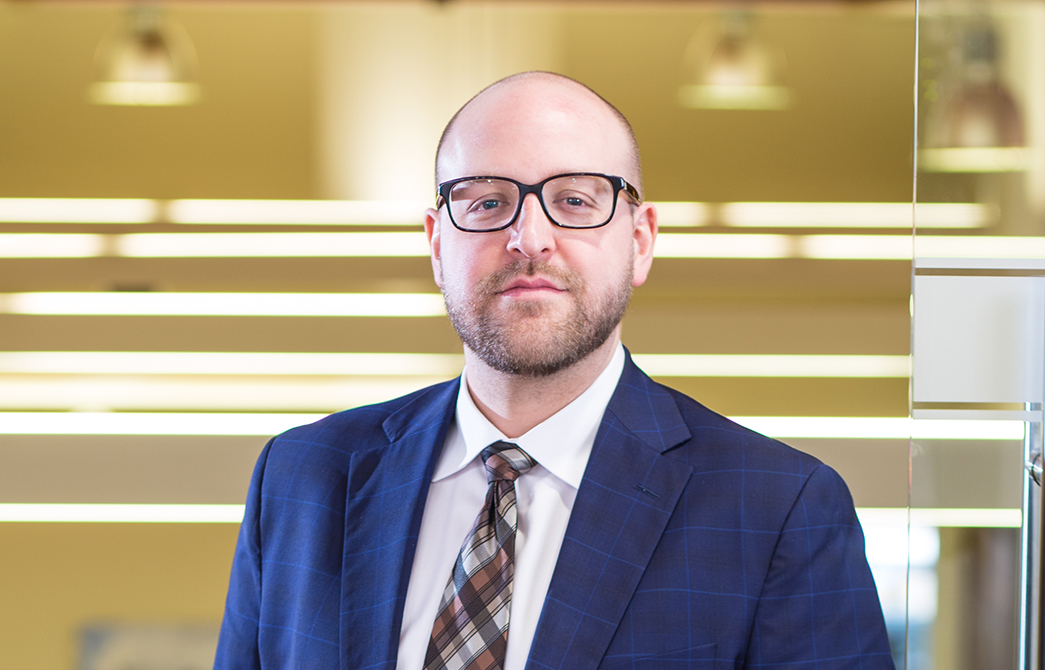 There are currently no items to display

Loblaw could owe you much more than $25